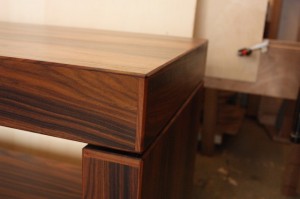 it is well known that hans kortenbach of musical affairs makes great speakers using PHY drivers. what is less known is that he makes some great custom made audio racks too.

SORAsound is proud to introduce musical affairs audio rack to you. this particular rack weighs about 250 lbs and has a CD shelf built in at the bottom. all expertly matched to your crescendo speakers too! 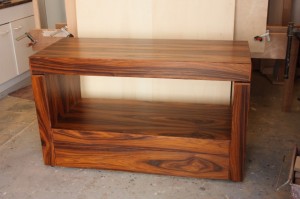 today we informed our friends at copulare it is best for them to find a different north american distributor or go direct. i have already offered the line to a few distributors to consider. we still believe copulare is a very good and beautiful rack. we wish gerhard , mathias and their team the best.  we now have four audio racks addressing all our customer needs. they are harmonic resolutions, finite elemente pagod master reference series, musical affairs and rixrax.