Colonel is in Chicago. It was great catching up with him last night.

Colonel is one of my favorite musicians – from the days of Colonel Bruce Hampton and The Aquarium Rescue Unit.  Colonel is the musicians’ musician.

Here is a link to a documentary on him (Bill Bob Thornton) https://www.youtube.com/watch?v=HPlph_uGjCQ

Thanks for your friendship Colonel. 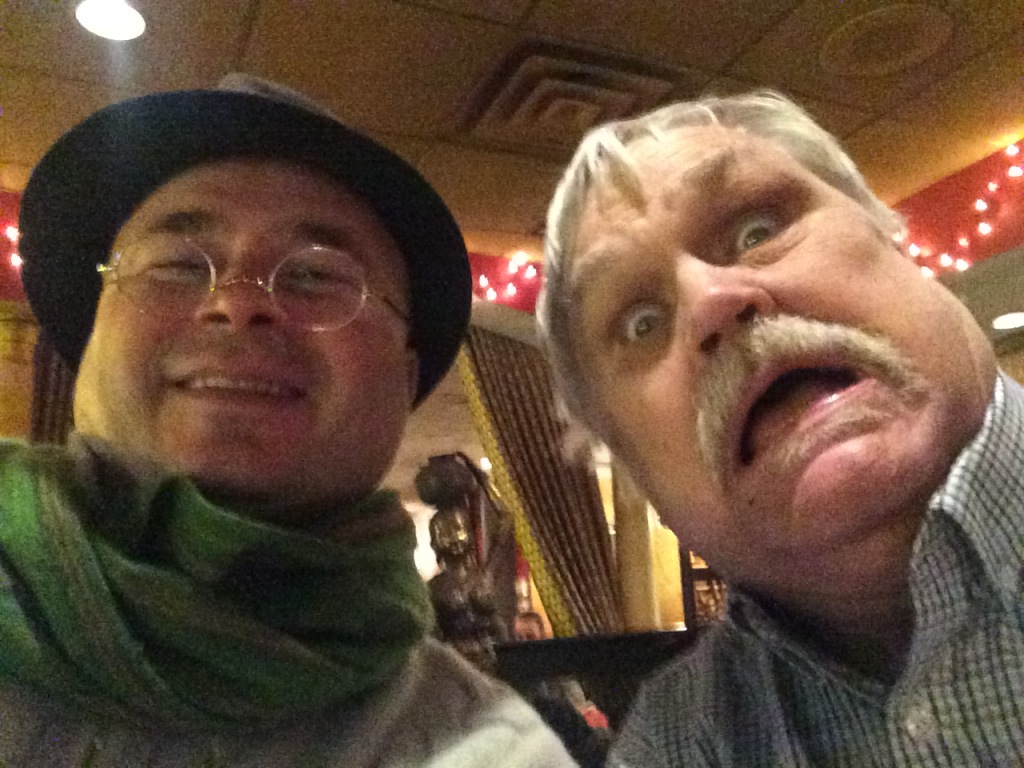