Thanks to ToneAudio for their review of UNIverse Premium (p.168)

Many thanks to 10 Audio for their review.

“The sound of the ZYX UNIverse Premium meets or exceeds every expectation I ever imagined for the potential of the vinyl LP. It leaves me wanting for nothing. The ZYX UNIverse Premium is the most perfect and most successful audio component that this lifelong audiophile has heard. It is staying for the long term. ”

August 15, 2016 :: Comments Off on ToneAudio Review of UNIverse Premium

Thanks to ToneAudio for their review of UNIverse Premium (p.168)

Below is an introduction of SORA, in his own words, written a few months ago. 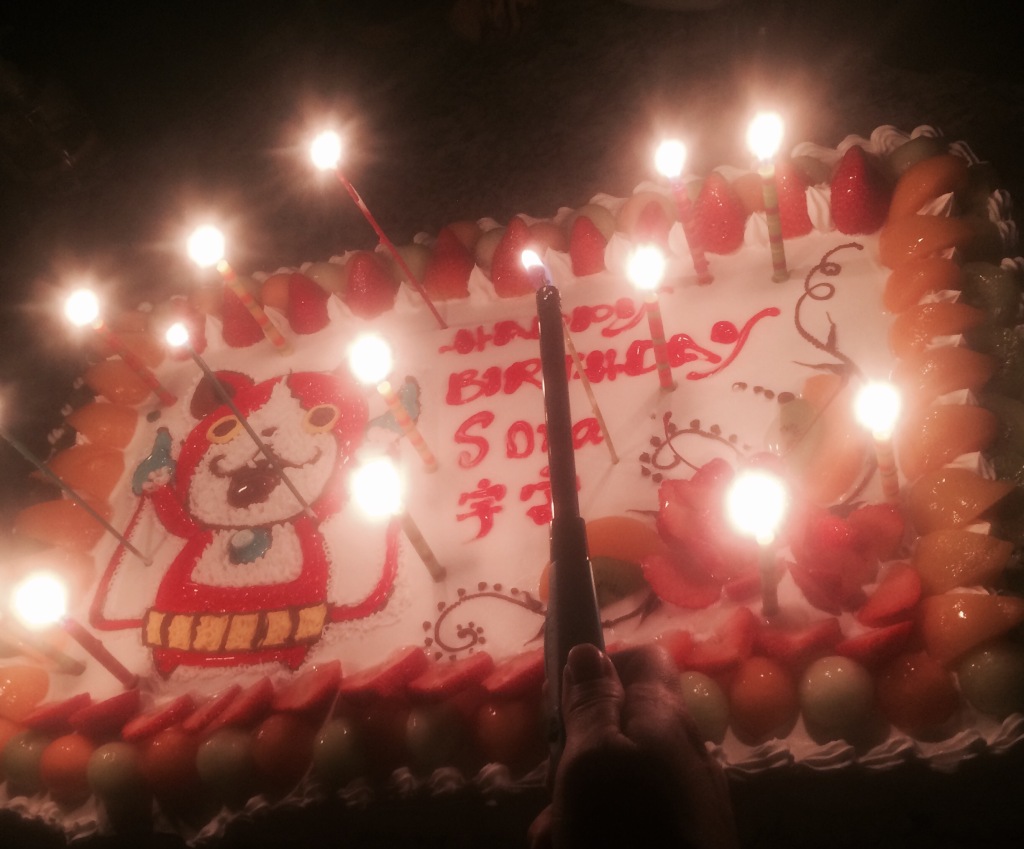 I am half Iranian and half Japanese but I look more Japanese than Iranian. My mom is Japanese and my dad is Iranian born.
I have long hair because I don’t want to cut it short.
I was born in Tokyo, Japan where I lived for 4 months.

I went on 3 plane rides when I was 4 months old. These were my first plane rides.
I have lived in 4 cities and 3 countries.
I have been to 15 countries and more than 40 cities so far.
I’ve been to 5 schools excluding preschool.
I became the great traveler!!!
Only one big problem is my ears hurt a lot and I hate airplanes ☹

I have played the violin and piano since I was 4. I joined the Chicago youth symphony orchestra last year. I used to do choir but stopped because instead I am attending orchestra class.

I also do karate and swimming. Right now I am an advanced yellow belt in the youth class. In swimming I am in Big 4 but after the season ends they said I will be in Big 5. So I am really happy but really tired because it’s going to be really hard in Big 5.

So tense, so powerful. One of the best performances I have been to in years. 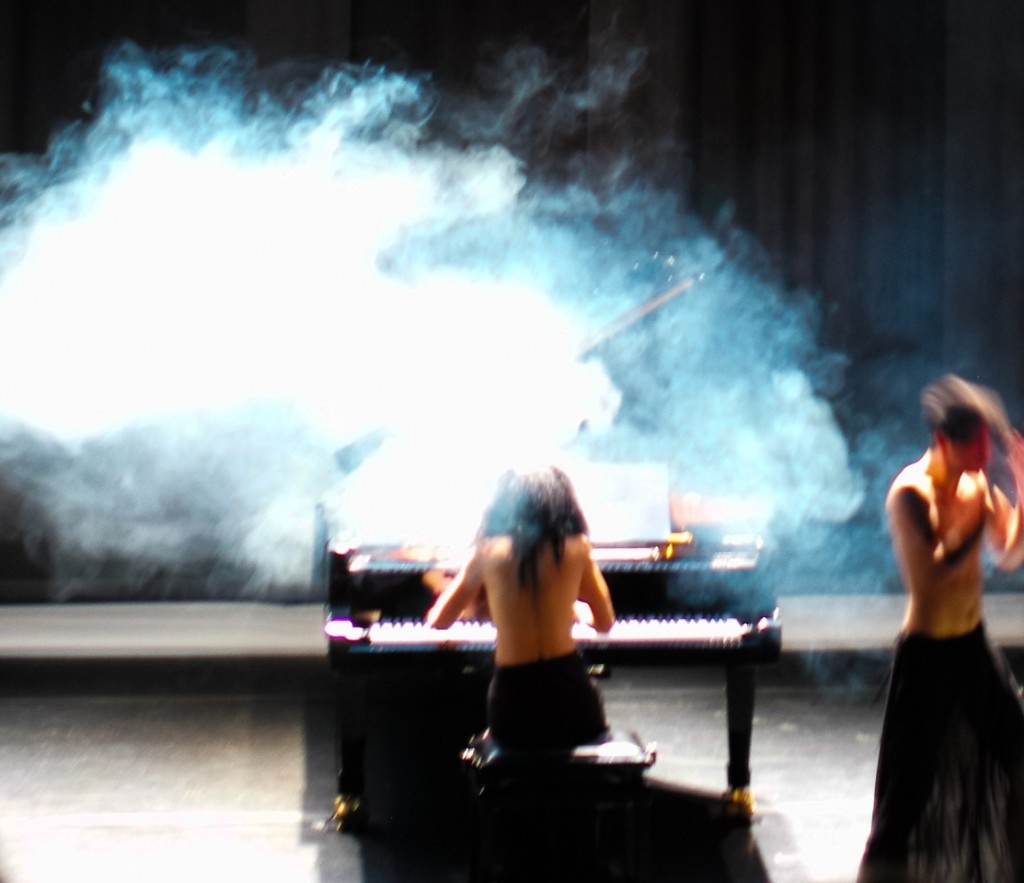